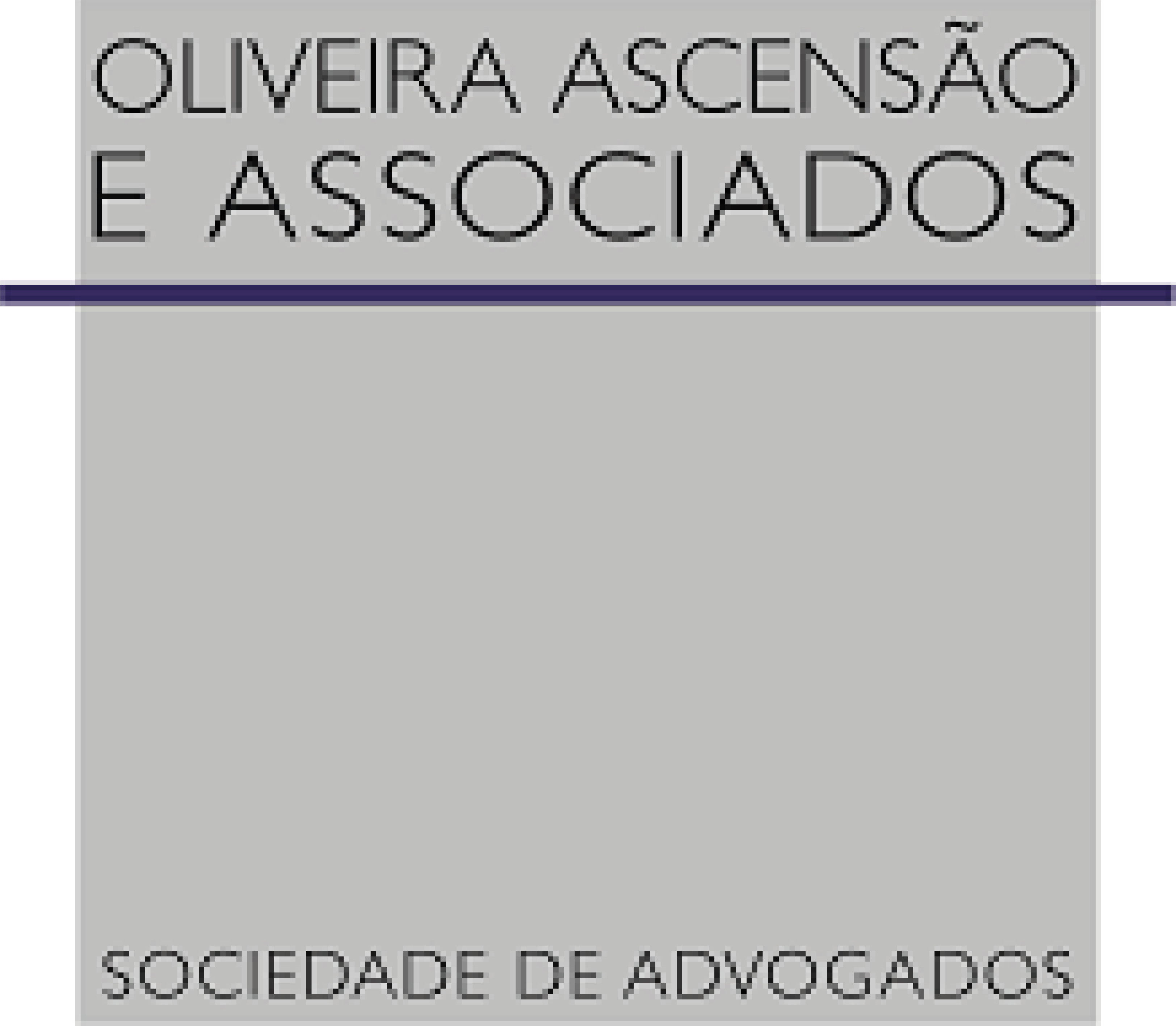 He was the author of a vast legal work, which included more than 390 titles, including generic works in the fields of: Introduction and General Theory of Law; General theory of civil law; Real rights; Succession Law; Commercial law; Copyright and Related Rights; Information Technology Law; Unfair competition.

He was a member of the Committee of Experts on Copyright of the then European Community.

He was Chairman of the Board of:

He was also the founder and first Director of the Faculty of Law of Macau.

Represented Portugal, as a delegate in several international conferences, such as:

– Washington Conference for Approval of the Patent Cooperation Treaty (May/June, 1970).

– Paris Conference for the joint review of the Berne Convention and the Universal Copyright Convention (July 1971), chairing the Portuguese delegation.

– Geneva Conference for the approval of the Treaty for the Protection of Phonogram Producers against Unauthorized Reproduction (October 1971), chairing the Portuguese delegation.

– World Bank consultant in the Reinforcement of Legal Training program in Mozambique (1991-1992).

– Author of the Draft Decree-Law on Electronic Commerce (2003).

– Author of the revision of the Draft Code of Copyright and Related Rights (1985).

José Oliveira Ascensão developed and deepened legal and academic ties between Portugal, Angola, the country where he was born, and Brazil, where he was Full Professor at the Faculty of Law of Recife-UFPE, between 1975 and 1978, marking successive generations of students on three continents. Collaborated in legislative matters with Portuguese-speaking governments, with emphasis on the drafting of the Portuguese Civil Code and with numerous opinions in the areas of his expertise 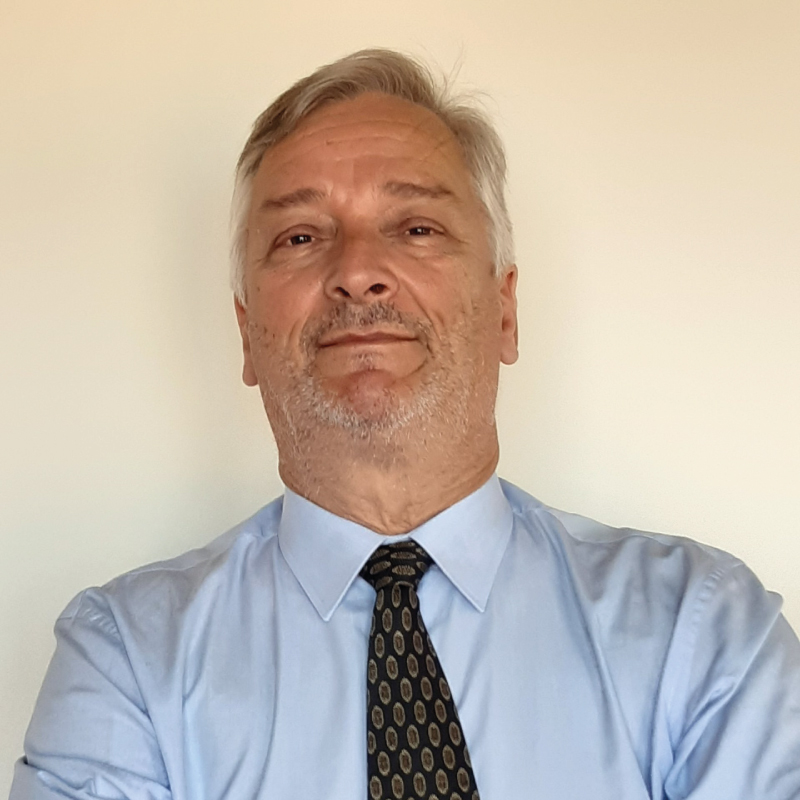 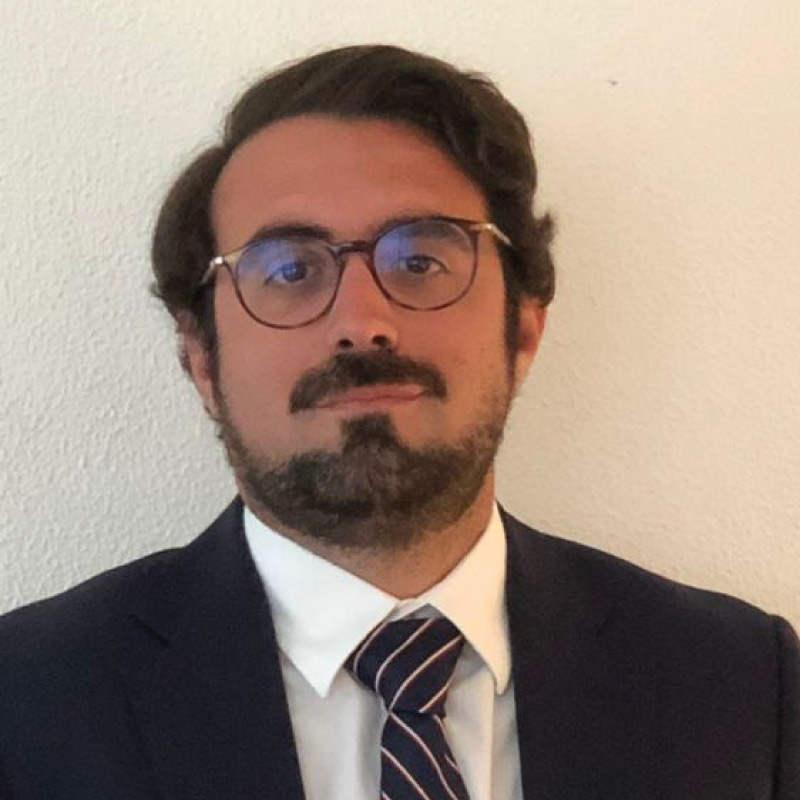